Interclub Tennis League Play at The Club at Harper’s Point

Interclub play is available for both men and women.

Interclub team play is a competitive league which features singles and doubles teams, both of which compete against other teams of similar nature in the Greater Cincinnati Indoor Tennis Association league.

For men, coordinator Eric Maclin will assign the teams.

Here at The Club at Harper’s Point, our Interclub play is a one-of-a-kind experience. Join a team today! 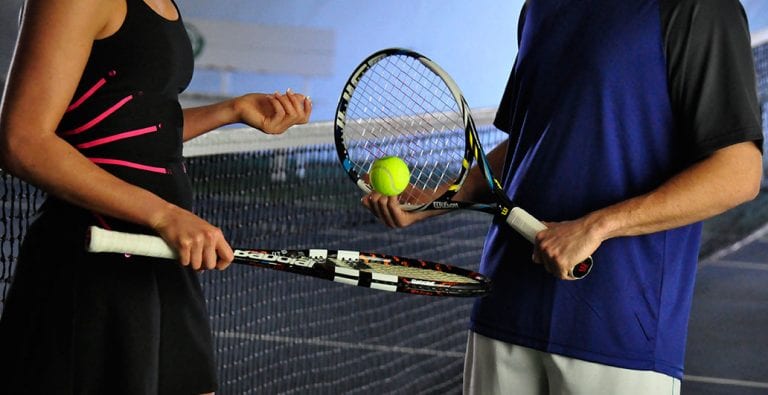 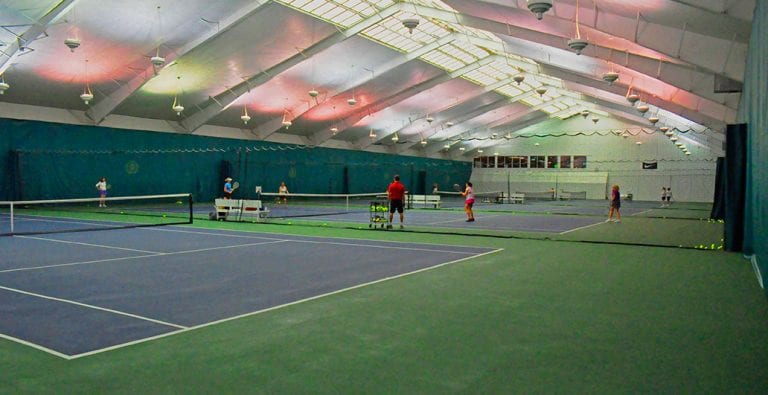 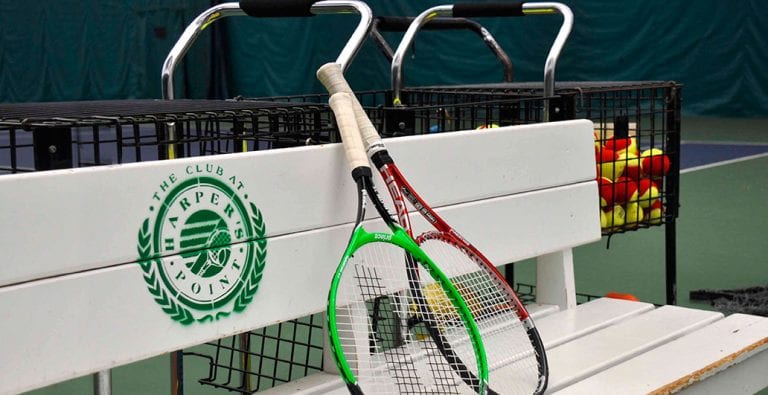 *The Club at Harper's Point does not guarantee results, which can vary from individual to individual.